In Loving Memory Of Brad Pederson 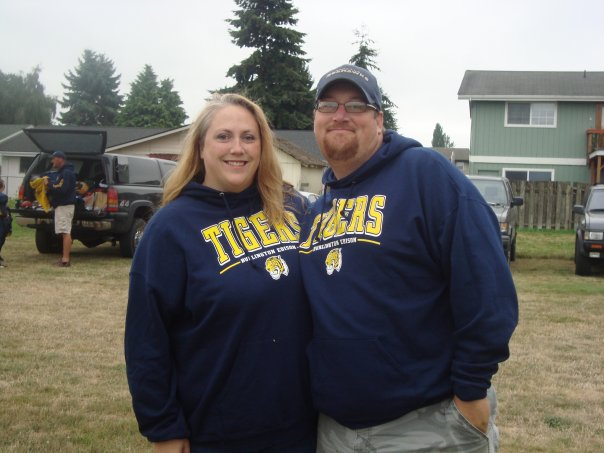 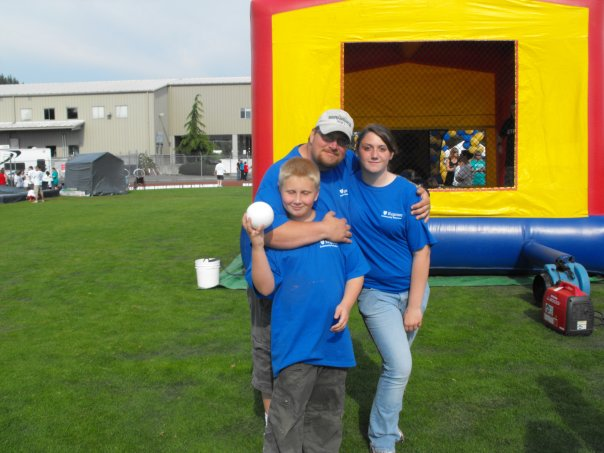 ​Brads wife remarried and is living happily ever after and we don’t see her anymore. The kids are doing great. Relaxed and on top of it all. They are scarce but come to visit occasionally if I insist.

Daughter Racheal 17, is such an excellent student and athlete. She runs track, discus and javelin throw, and is one of the top athletes in her girls wrestling team at school. She is also in charge of several groups at school. She will go on to college on her sports scholarships. She is a senior this year and stays very active. She said that she can hear her dads voice from the sidelines cheering her on. Every time something unusual happens, like more strength for a pin, a better opportunity arises, she says its my dad just letting me know he is here.

Son Logan is 13, When his dad died, he was on the youth football team, and was doing well. After his dad was killed, he quit and wouldn’t do anything. He said he couldn’t bare not having his dad on the sidelines cheering and encouraging him. He never went back. He started getting trouble in school and got suspended a time or two. I told him that his dad would have a fit that he was throwing his life away getting in trouble, when he is so intelligent. He knows that dad is there and watching over he and his sister, and do things that make him proud and make life better. He has become a very intelligent master of the ps3, xbox, and WII. He has also joined his dads playing partners online and continues to play Call Of Duty in his dads name. His mother sold his dads beloved pickup truck to grandpa, and he said when Logan’s ready to drive it, it will be waiting for him until then, its being well cared for.

Brad was the glue that held out family together. He would always lend a hand if we needed him even after a grueling day at work. even if he was sick. Our family is very nit picky, and whenever it got to tense, he would let out a banshee scream, make a goofy face, and we would all be laughing so hard. he was our sunshine, and now we have rain. No one hardly sees one another and when they do, its not the same. Brad was our barbeque chef and chef period, actually chief, cook and bottle washer and maid. When work was to be done, everyone else was suddenly sick. He loved to cook and have family dinners frequently, but not so much his wife, She always called him mommas boy, and that let to a few arguments, but he always won out. He loved us all and was very devoted. Brad became a new father at 17. Working on the local dairies 14-16 hours a day. Times were tough, but when he saw his newborn daughter born, she was his, and it stayed that way.. She went everywhere with him. You would see him and her racing around the track at the local mini racecar track, eating bugs, they were laughing so hard, Now he and Logan were the RC car racers, and every Saturday morning they would leave, and who knew when they would be back, They were usually eating pizza, drinking cold pop rooting someone else on. Logan said he misses his time with Dad, so much.

For 'me, often times, depending when he had a day off, he would drive up to my house, stick his head in the door, say’ Hi Mom, whatcha doin?’ Do you want to hang out with me and go garage saleing with me?’ OR maybe he had already been out shopping and he would stop by and drop off some things that he knew I would like. OR he would pick me up and we would just go to Taco bell and sit and talk over the grande meal. NO ONE ELSE EVEN CARED ABOUT DOING THAT WITH ME JUST HIM. and oooh I miss him so.

I hope this is interesting to someone. I think it brings out the personality of the man. I will send pictures of everyone shortly. Blessings to all, Teresia Pederson
Support Us