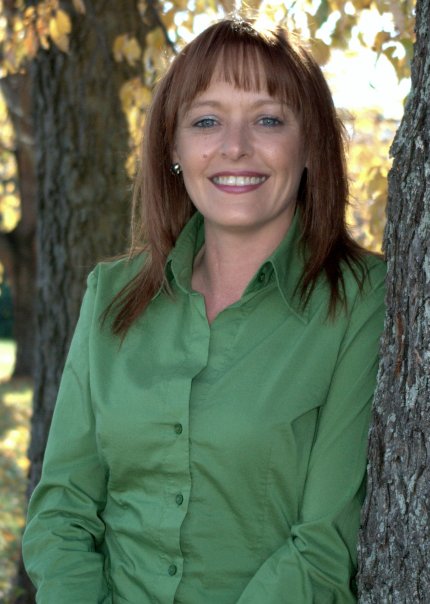 ​Tammy Spivey is the Founding President and Assisting Director of United Support and Memorial for Workplace Fatalities (USMWF). USMWF is a non-profit organization that seeks to prevent workplace fatalities, support those affected by workplace deaths, fight for workplace protections and victims’ rights and instruct individuals and rginazations as best practices in family outreach.

In 2003, Miser’s 33-year-old brother, Shawn Boone suffered burns over 90 percent of his body while working as maintenance worker at Hayes Lemmerz International in an aluminum dust explosion; he later died.

During Tammy’s struggle to obtain information in the OSHA investigative process it became clear that there was a need to form a central location for families who we experiencing a workplace death. Using her darkest hours to help others, Tammy has shared her experience as a family-member victim who, like thousands of others across the U.S., suffers profoundly because of our nation’s inadequate regulatory system and its failure to protect workers’ fundamental right to a place of employment without death, injury or disease.

Tammy Spivey's role at USMWF has been to promote family involvement, transparency and fairness in the investigative systems, improving workplace protections and the workers compensation system, offer support, guidance and resources to families who died from a work-related causes, provide leadership and research, and to instruct individuals and organizations in dealing with families and loss.

In November 2007, USMWF was recognized by the Occupational Health and Safety Section of the American Public Health Association with the Tony Mazzocchi Award. This distinction recognizes grassroots activists fighting for the health and safety rights of workers. It is named after Mr. Tony Mazzocchi, an influential labor leader who played a key role in legislative struggles including the passage of the Federal Occupational Safety and Health Act of 1970, and dedicated his life to securing workers’ health and safety rights. Tammy Spivey, testified on March 12, 2008 at a hearing of the House of Representatives’ Education and Labor Committee on “The Combustible Dust Explosion and Fire Prevention Act of 2008” (H.R. 5522); the bill passed the House of Representatives on April 30, 2008 by a 247-165 vote. Ms. Spivey has also been interviewed and quoted in local and national newspapers and magazines, including an April 30, 2008 article in The Nation and the March 24, 2008 issue of Chemical & Engineering News Finally, the CBS news magazine 60 Minutes aired a segment entitled “Is Enough Done to Stop Explosive Dust” (June 7, 2008) which featured Ms. Spivey. The program focused on the February 2008 explosion at the Imperial Sugar Refinery, which fatally burned 13 workers, and highlighted the deficiencies in our federal and state workplace hazard prevention programs. Tammy Miser shared her experience as a family-member victim who, like thousands of others across the U.S. , suffer profoundly because of our nation’s inadequate regulatory system to protect workers’ fundamental right to places of employment that do not cause death, injury or disease.

One Death, Many Losses
Support Us