United Support & Memorial for Workplace Fatalities (USMWF) is a national, family based, grassroot organization that offers support, guidance and resources to those affected by work-related injuries, illnesses and diseases.

USMWF guides and assists workers and family member victims in becoming the voice of change at the Federal and State levels to improve workplace health, safety and victim rights.  Throughout our work, passion and dedication for family member victims/injured workers we have heard and found many concerning issues that are plaguing all workers. A few are:

Over 13 years USMWF has established connections with family member victims that know firsthand the problems of our workers/family member victims and are the voice of change. Together we continue to grow and improve workplaces for all workers. We have a proven track record and these are just a few of our accomplishments: 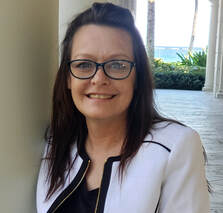 Tammy has appeared on 60 Minutes, been interviewed and quoted in local and national newspapers and magazines, given numerous congressional testimonies, given feedback to OSHA on several occasions, spoke in many forums, given training and received multiple awards for her grassroots efforts. 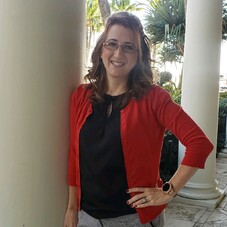 Tonya Ford
Former Board Secretary/Vice President/President and USMWF Family Member
Ms. Ford resides in Lincoln, NE and was the Executive Director of USMWF. Ms. Ford became an active volunteer for USMWF in 2009 after her 51-year-old Uncle Robert (Bobby) Fitch was killed at Archer Daniels Midland (ADM) Company in Lincoln, Nebraska.

Tonya volunteered her time and held a position on USMWF's Board from 2010 to 2023 of Secretary, Vice President and was honored to be appointed President on October 2022 and serve to January of 2023.  Ms. Ford also was honored to be USMWF's Executive Director 2019-2023.

July 2021 Ms. Ford was honored to be appointed as a Public Representative on The National Advisory Committee on Occupational Safety and Health (NACOSH).

To read more about Tonya Ford and the work she did with USMWF go to https://www.usmwf.org/tonya-ford.html
Support Us