In Loving Memory Of Hoyt Ferguson, 46 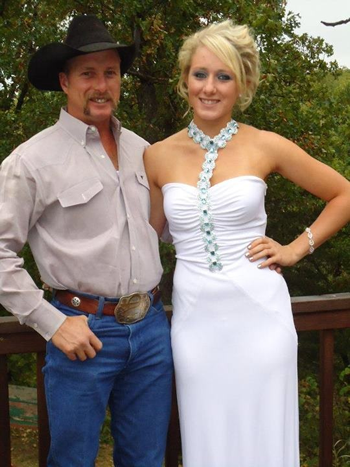 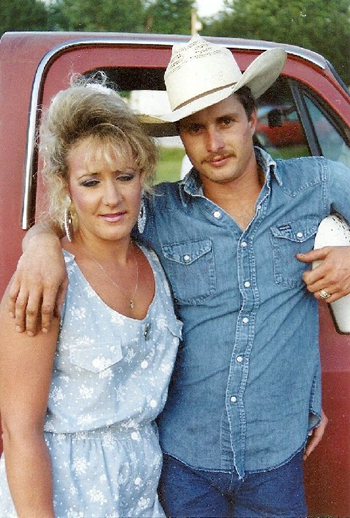 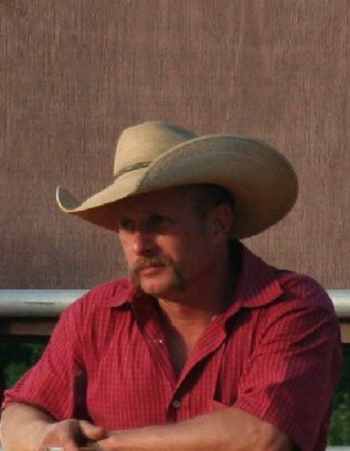 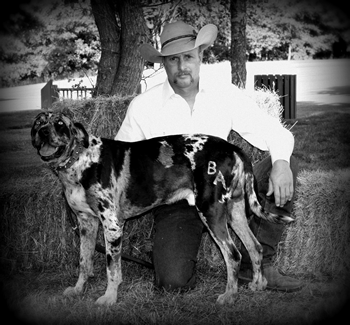 Hoyt was born in Duncan, Oklahoma and graduated from Talihina Oklahoma High School in 1984. He had worked with the Rodeo Circuit as a Bull Rider. He was a member of the PRCA and IPRA Rodeo Associations, was on the ACRA Cowboy Association, and the Missouri Family Rodeo Assoc. He was founding Board Member of the American Field Trial Assoc., a setting Board member of the National Hunting Dog Registry. He was the 2010 Ft. Bayou Ranch trainer of the year and winner of the Best of the Best. He raised, bred and trained Catahoula working dogs.

He was saved , baptized and joined the First Baptist Church of Talihina , Oklahoma. He was a heavy equipment operator for M. G. Dyess Incorporated.

Hoyt and Missi Coovert were united in marriage on August 5, 1991 in Miami, Oklahoma. Together they were blessed to share 21 years. They were each the love of each others lives and soul mates. He was preceded in death by his paternal grandparents, Emery Ulysses and Elizabeth Inez Smith Ferguson and maternal grandparents, Hoyt Fain and Marie Allred Cockrell and maternal Aunt, Sylvia Williams.

He is survived by his loving family: wife Missi; daughter Callie both of the home; son Emery Lance Ferguson of Quincy, Il.; and Hoyt's best friend "Hondo" his dog and mother Sue Cockrell of Wichita Falls, TX.

Hoyt was not a great big man but he lived life big. He was from the old school and loved his wife and daughter with a big passion, he was a real cowboy and no task was ever too tuff, he rode bulls, shod horses and bayed dogs, drove a Dodge truck, wore his hat cocked to one side just a little, never started trouble and never walked away from it. Hoyt did not dwell on things like death and would not want us to. So I will say rest in peace my brother, we will meet again on the other side.

Love your friends Reggie and Ann Little.
Support Us