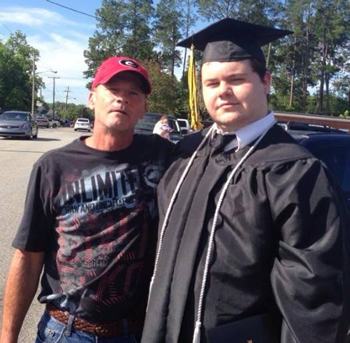 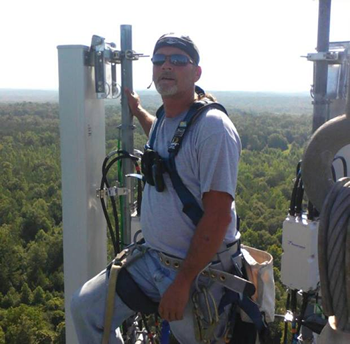 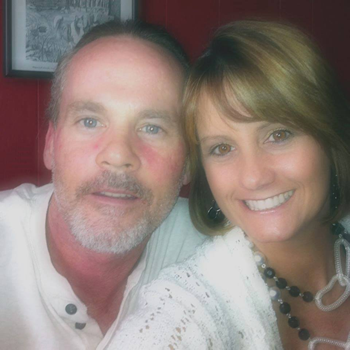 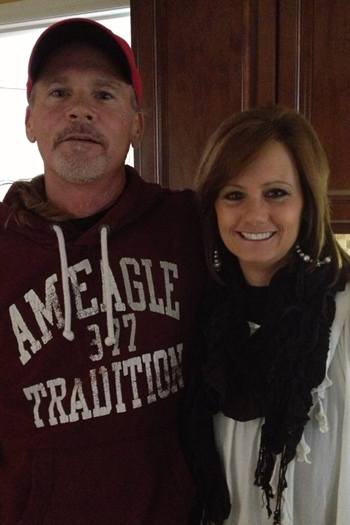 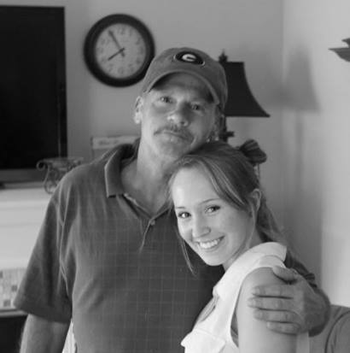 On august 12, 2013 John fell 200 feet to his death that day in Coats, NC. While doing work for Sprint. He was employed by Transmit PM. According to OSHA, he had a malfunction with his safety harness when trying to hook off (tie off??) but investigation, to date, has not been closed. John had 2 kids, Brooke & Landon. He was definitely the comedian of our family. John had a heart of gold and never met a stranger. He was a certified climber, instructor & troubleshooter. He worked in some type of construction all his life. He'd been climbing towers over 15 years. He loved climbing towers and was not only dedicated to his work, but he took pride in it. He was a technology buff. John Thomas Dailey, Jr.

He enjoyed spending time with his children, listening to music and computers. Mr. Dailey also enjoyed watching NASCAR and football with his son. He was employed with Transmit PM LLC.

I made a video of him and link is on my page. How do you sum up someone's life in less than 15 minutes? As hard as it was to do, I hope this video shows a small portion of who he was. Hope you enjoy and thanks for watching. John Dailey, Jr.....Father, Son, Brother, Uncle, Friend and Tower Dog! Worker dies after fall from cell tower in Harnett County