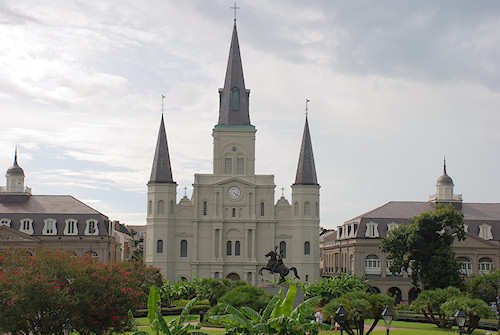 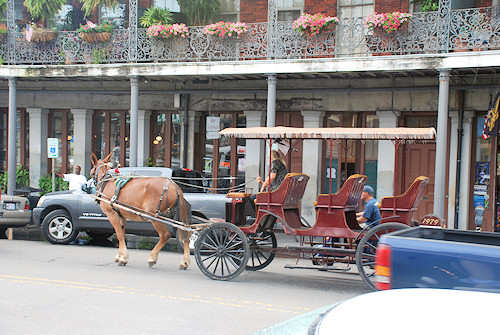 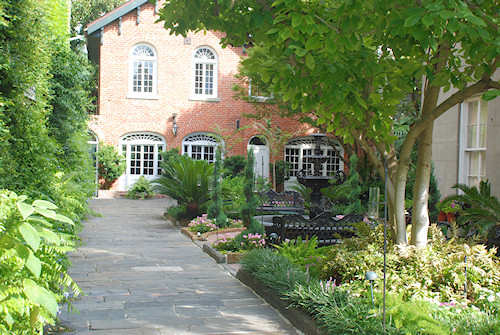 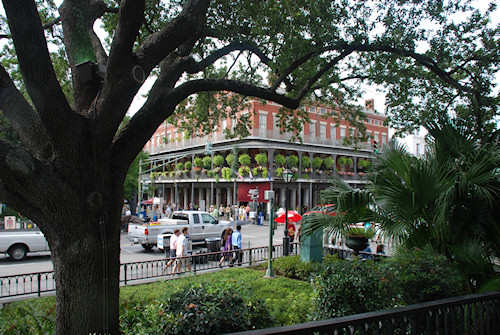 DAKOTA CITY | Tyson Foods Inc. is being cited $104,200 for seven safety violations related to a worker’s death at a Dakota City beef plant in March. The Occupational Safety and Health Administration announced the fines Monday. Rodney R. Bridgett, 37, a mechanic, was performing maintenance work beneath equipment that had been secured in an elevated position by a chain and quick link, but the chain failed and the equipment crushed him. Following an investigation, OSHA cited Tyson for two willful violations -- for ineffective periodic safety equipment inspections and for failure to make necessary modifications to the worker safety protection process through the inspections. "It is unthinkable that an employer would allow workers in and around dangerous operations without ensuring that sufficient safeguards are in place,” said Charles E. Adkins, OSHA's regional administrator in Kansas City, Mo., in a statement. “All employers must take the necessary steps to eliminate hazards from the workplace." Tyson also was cited for five serious violations for failing to provide protective equipment for working with chemicals, use tags when lockout devices are not available for equipment, use suitable energy isolation devices for the work environment, train authorized workers on using lockout/tagout devices to control the energy sources of equipment and provide comprehensive training on hazard communication. Authorities define a willful violation as one committed with intentional knowledge or voluntary disregard for the law’s requirements, or with plain indifference to worker safety and health. Bridgett's widow, Jamie Bridgett, said the OSHA findings confirm what she and her family have known all along: that Tyson was at fault for the fatal accident. “It’s somber,” she said. Tyson spokesman Worth Sparkman said the company is reviewing the citations, and will cooperate with OSHA in resolving the agency's concerns. "The safety of our people is very important to us and we want to make sure accidents like this are prevented in the future," Sparkman said. OSHA says a serious violation occurs when there is substantial probability that death or serious physical harm could result from a hazard about which the employer knew or should have known. Additionally, the agency cited Tyson for one "other-than-serious violation" for failing to have a competent person certify the hazard assessment. The plant is at 5200 Dakota Ave. Springdale, Ark.-based Tyson, one of the nation's largest processors of beef, pork and chicken, has 15 business days to comply, request an informal conference with OSHA’s area director in Omaha or contest the findings before the independent Occupational Safety and Health Review Commission.
Support Us